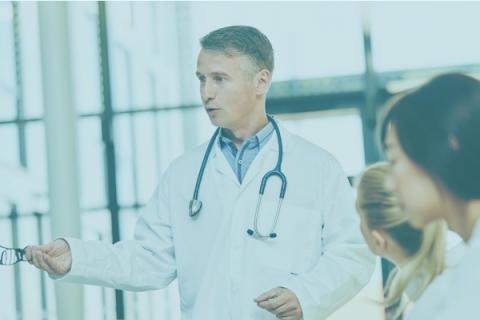 The Agency for Healthcare Research and Quality (AHRQ) uses Quality Indicators (QIs) to help measure and track the quality of care patients receive in hospitals using readily available hospital administrative data. This data helps identify weak or problematic areas and creates a baseline expectation of care to improve upon. The corresponding software — WinQI and SAS QI — we’ve built for AHRQ brings the QIs to hospitals, administrators, policy makers, and customers. 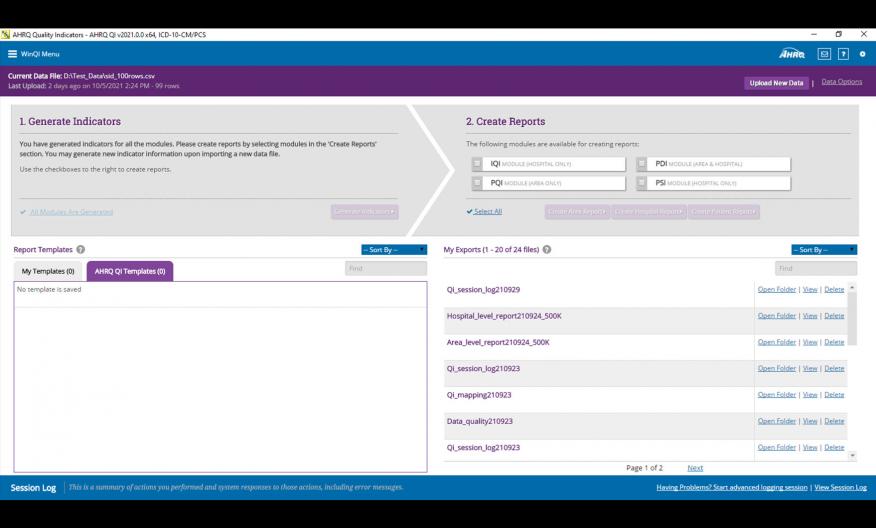 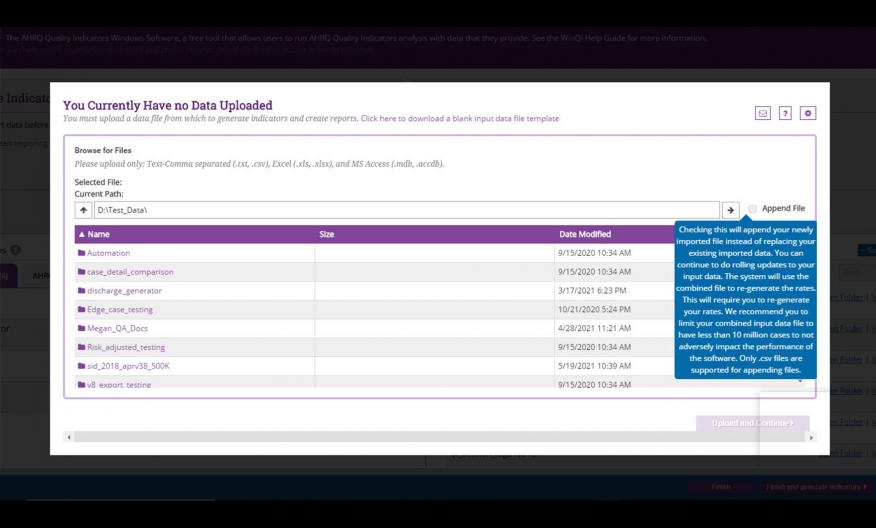 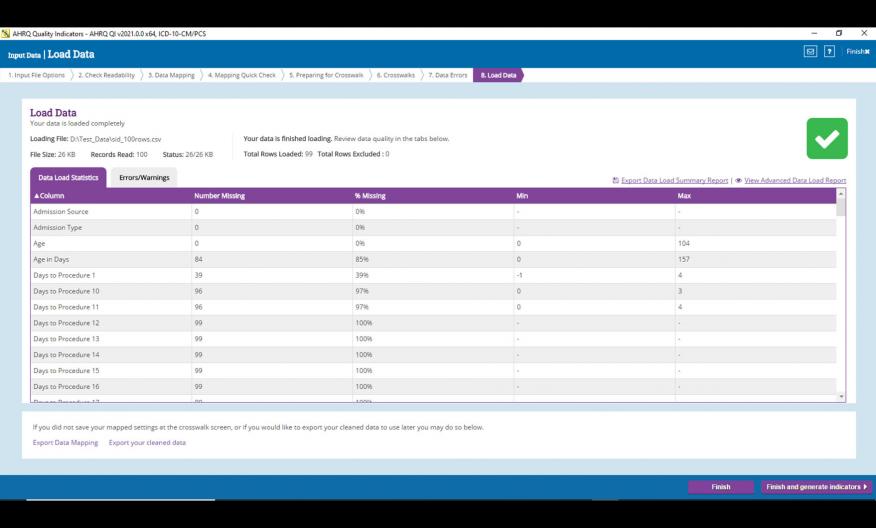 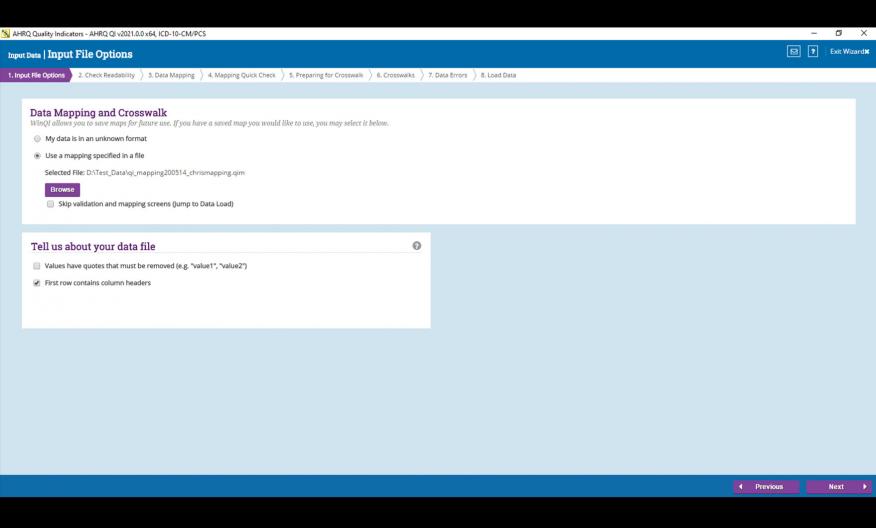 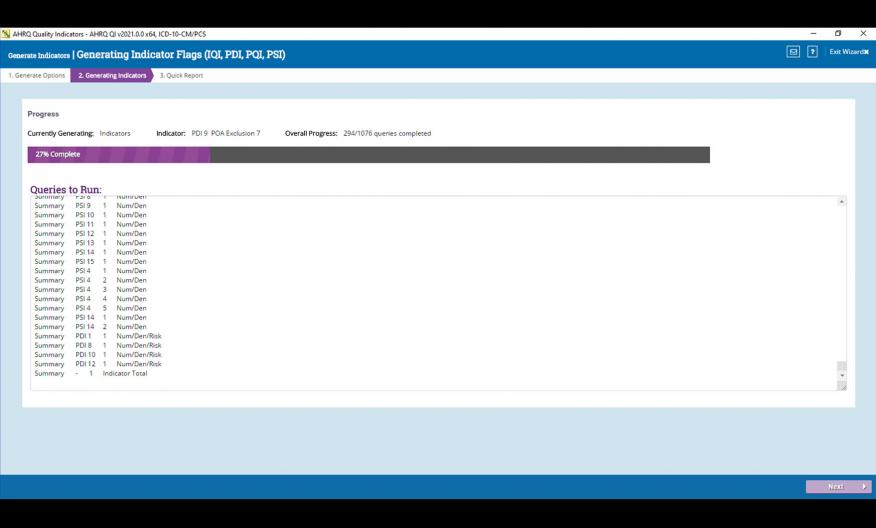 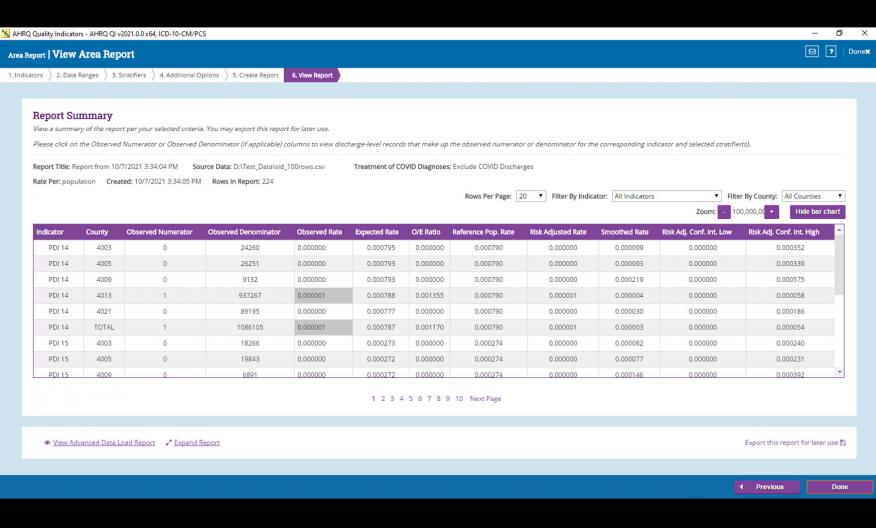 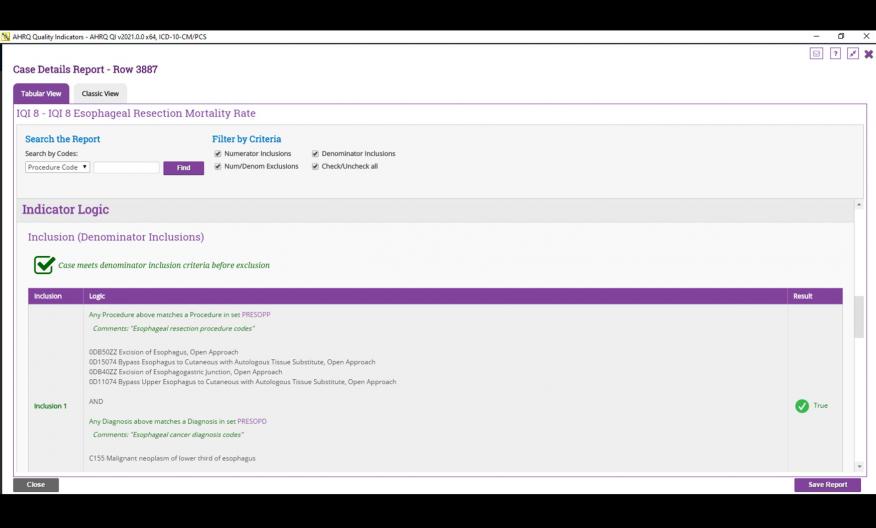 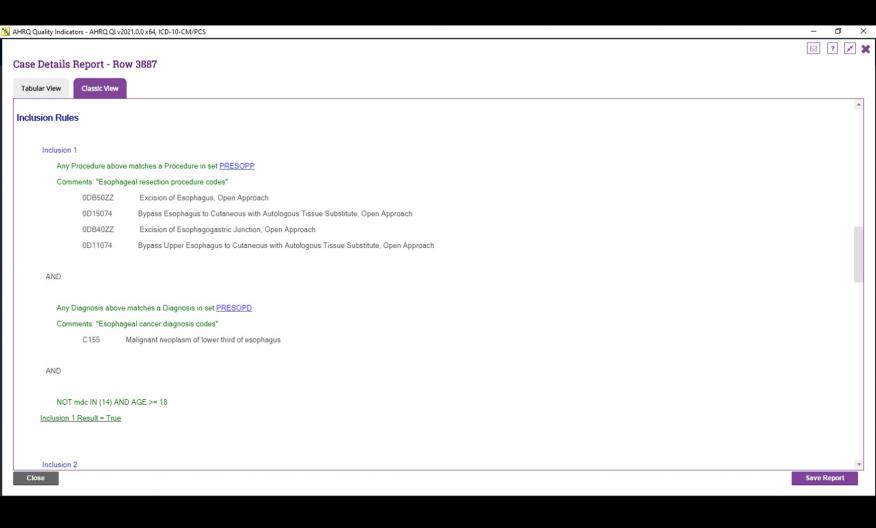 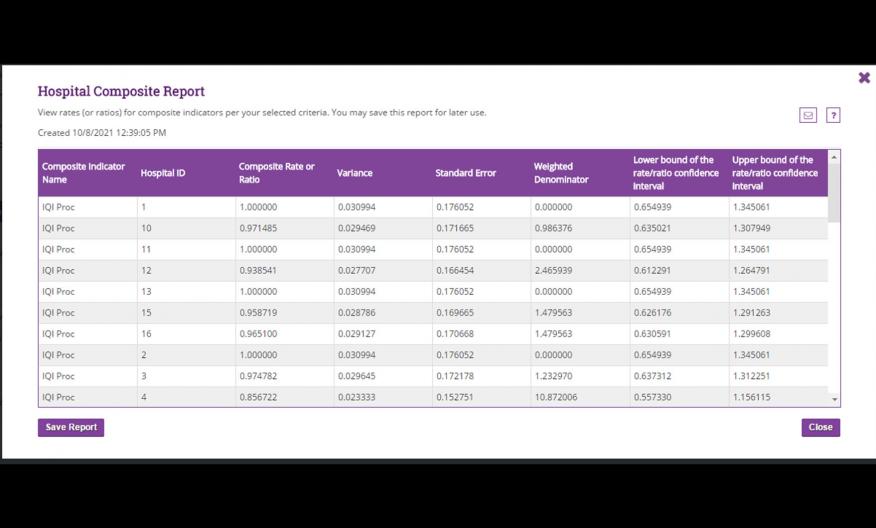 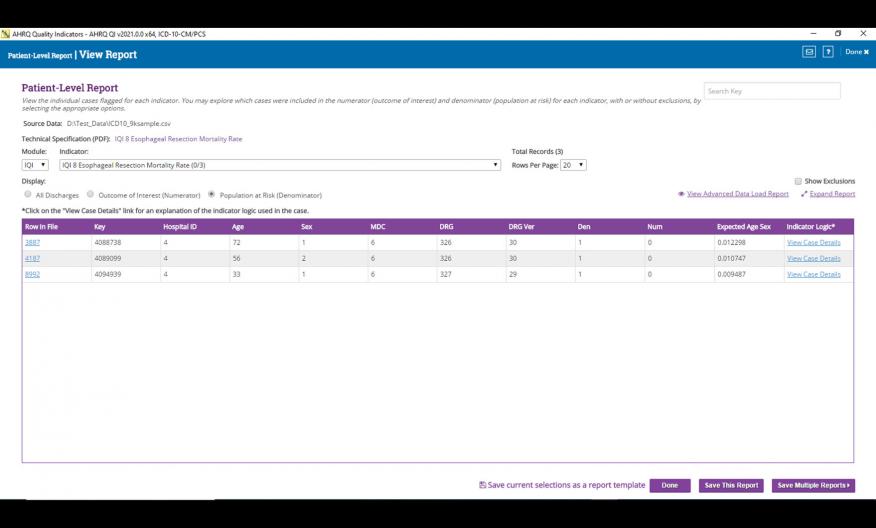 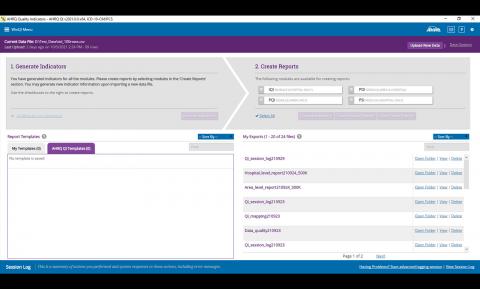 HOW WE DID IT

As healthcare is constantly evolving, the AHRQ QIs and their software go through annual updates to ensure they reflect the most current needs of both users and the healthcare landscape. Since the QI system relies on multiple components that are used together to give the most accurate results of how a hospital is performing – and each one of these components needs to be assessed – this process can take a long time.

Users used to be burdened with delays in receiving timely updates to the software and there were large periods of time where users are using outdated software with their new data. When the update was finally released, users were forced to repeat their work and re-run their data retrospectively. Looking to remove this burden and streamline the process, Pantheon leveraged cutting-edge technologies and innovations to pilot a solution addressing these limitations.

To better understand the diverse needs and perspectives of stakeholders, Pantheon conducted interviews with senior and technical leaders of organizations that use the AHRQ QI software. These leaders included Managers and Directors heading initiatives that drive quality improvement within multiple hospitals or health systems. This group also included technical resources who had direct experience installing or integrating the WinQI software with knowledge of their organization’s technical environment as well as individuals who are responsible for generating WinQI reports.

In an effort to improve user experience and streamline processes, an API-first approach was used to develop APIs that are both consistent and reusable. These APIs are consumed in the Windows-based software (WinQI). The API developed can also be used by third-party vendors looking to integrate their product with the AHRQ QI calculation engine.

As distribution options for the QI products expanded, it became obvious that we needed to increase the use of automated testing to make sure that everything continues to work as intended. With this level of continual accuracy in mind, we created a testing pipeline that took any newly developed updates and ran a battery of test scenarios against each variation of the code updates. Each of these automated tests produced output that were then programmatically compared. If any of the returned results are anomalous, the pipeline stops and an alert is sent to our team.

To reduce user-burden and improve the interface, as well as reduce the maintenance cost and shorten the annual release time, we developed a four-part innovation. In addition to these improvements, we were also able to improve the accuracy of the software and documentation, and support integration with third party developers and venders. This solution was successfully created as a prototype and later released to a select few users as a pilot version for testing. With the pilot run a success, the solution is now being incorporated to the AHRQ QI products and being released as a beta version.

Because the product is a desktop software tool, we’re sorry we can’t direct you to view it for yourself. 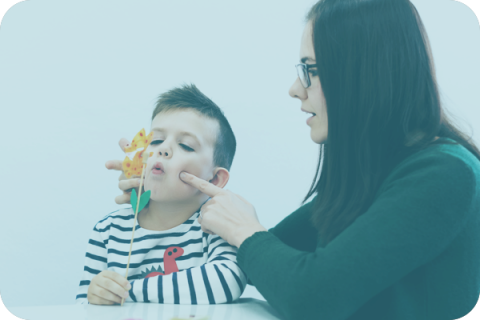 The ASHA NOMS project served as a critical tool in accomplishing ASHA's mission of empowering and supporting Speech Language Pathologists and Audiologists by fostering excellence in professional practice and advocating for their members and those they serve. 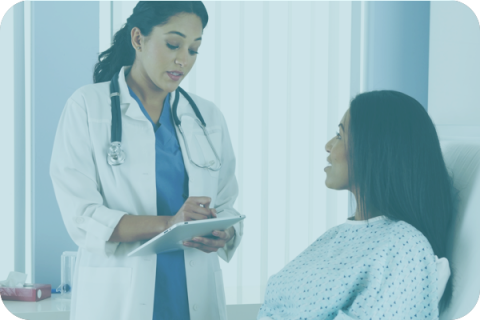 The PSNet redesign centered on streamlining the experience of patient safety researchers, hospital administrators, and providers in finding relevant content among the over 15,000 resources available on the site. 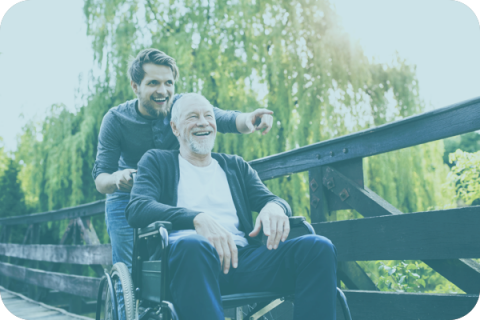 The Rosalynn Carter Institute for Caregivers (RCI) promotes the health, strength, and resilience of caregivers at every stage of their journey. We developed a caregiver management system to document and report on the caregiver experience with RCI across every program and touchpoint.